Talking to media personnel Bhardwaj said that in comparison to the previous years, this year, in view of the corona epidemic, the simple Dussehra was organized in Hanuman Mandir Jakhu following all the special standard operating procedures as per the guidelines issued by the Government of India and the State Government.

He told that this festival symbolizes the victory of good over evil, truth over untruth, and victory of religion over unrighteousness. We should take encouragement from the festival to adopt the path of religion and truth because in the end, only truth prevails. 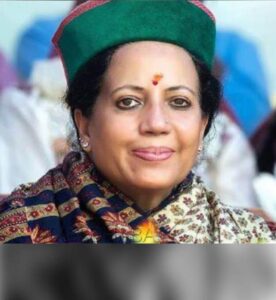 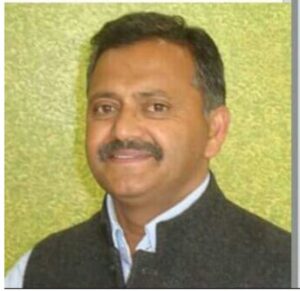 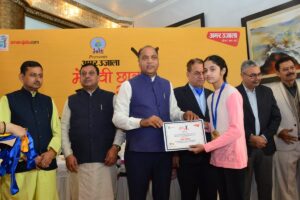