Delhi, Jan. 19 – Why don’t we use Social Media for the safety of our beloved ones? This is the question being asked by the makers of SAFE, the IFFI 51 Indian Panorama Feature film by debut Director Pradeep Kalipurayath and Producer Dr. K. Shaji. They were addressing a press conference in today, at the 51st edition of the International Film Festival of India.

“The film is our attempt in trying to drive a very simple concept of preventing an adverse incident before it happens. We chose a film that will portray this. The film addresses the larger concept of women-hood, not limiting to feminism. The characters in the film stand by each other.” – says Shri Kalipurayath. 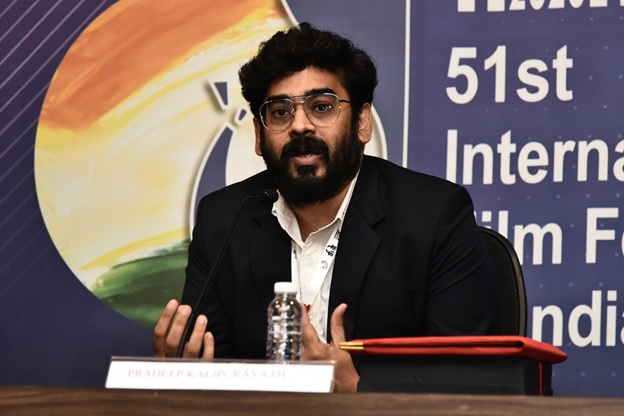 ‘SAFE’ throws light on the important and relevant issue of women’s safety and the regular fear that women have to live with. With the highlight on the issue, the film also goes one step further by providing a solution through technology and social media.

Talking about the conceptualization of the film, Pradeep said: “The concept was written by the Producer himself. He has three daughters and he wanted to see how he can make them feel secure. He came up with this idea so that it can be effectively passed on to the people who can come up with some solutions.  We chose film as the medium to do this job.” 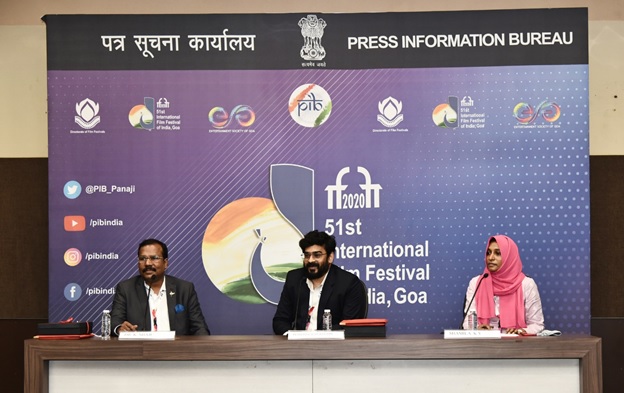 He added: “These days, social media is deciding a lot of things in our lives. Technically we have created a parallel universe in our mobile phones and hence we should be able to use that for our safety too.”

Director Pradeep went on to say that “IFFI is the first platform where we got an international audience. This spark can generate the next big flame.”

Explaining the genesis of the film, Producer Dr. K. Shaji mentioned: “We wake up every day reading about stories of crime against women. They are not protected, despite so many mechanisms in place. This thought was developed into a movie. SAFE is an idea which can be applied anywhere.” 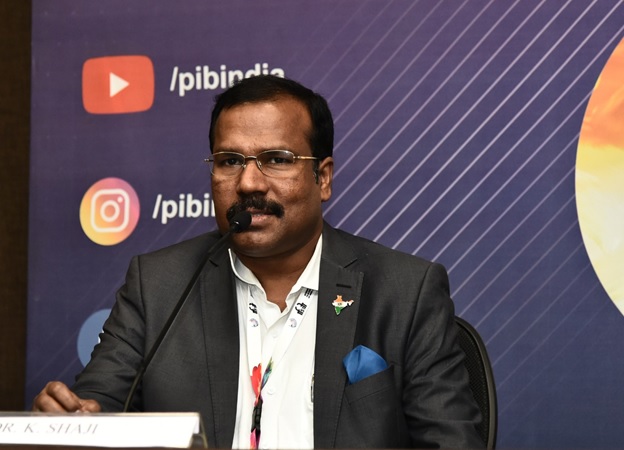 It was also mentioned by the crew that through the course of the film, an IT team even developed an application, which they hope to be put in use, whenever any agency approaches them. “If someone comes forward to take up this idea and when this application become a reality that will bring a great change”, the Producer expressed his hope.

Director Pradeep also pointed out that their inspiration is the success of social media platforms like Facebook which sprang from a college and went on to become one of the biggest connectors we have now.

After his wife’s death, Sreedharan’s world revolves around his two daughters, Swetha and Shreya. One day, Swetha goes missing. The father spends 10 years searching for her but fails. Meanwhile, Shreya qualifies for the Indian Police Service and takes charge as the City Police Commissioner. As she secretly investigates her sister’s case, she opens up a Pandora’s box of sexual abuse cases pointing to a celebrity. Arundhati, a social activist, starts a women’s safety movement called SAFE. But Shreya gets suspicious and gets interested to delve into her past. The film has won Kalabhavan Mani Memorial Award for the best socially relevant film. 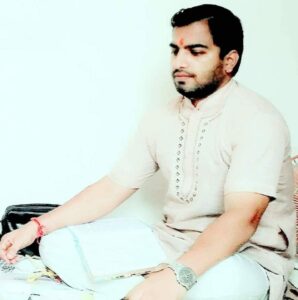 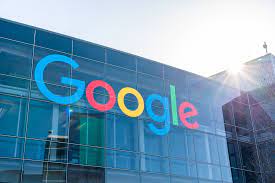 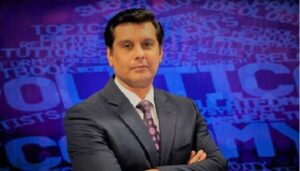