COVID has evoked worldwide interest in Yoga, Ayurveda and Naturopathy to build immunity and search for a healthy lifestyle said Union Minister of State (Independent Charge) Development of North Eastern Region (DoNER), MoS PMO, Personnel, Public Grievances, Pensions, Atomic Energy and Space, Dr Jitendra Singh. Delivering the inaugural address at the Global AyushMela organized virtually by ASSOCHAM, he said that in the last 4-5 months the Western World has turned to India to explore the best practices of Alternate Medicine.

Dr. Jitendra Singh said that New India will become AtmaNirbhar in health care and will also contribute to the World in providing immunity booster mechanisms through the traditional medicine system. He said, COVID has reiterated and reemphasized the virtues of Integrated Healthcare and there is a need to make it part of world medical regimes including that of WHO.

Dr Jitendra Singh said that ever since Narendra Modi took over as Prime Minister of India, he has brought to the center stage the virtues of an indigenous system of medical management. He said, it was Modi, who brought a unanimous resolution in the United Nations to observe International Day of Yoga, as a result of which Yoga has reached virtually every household across the world. He said, it was again prime Minister Modi, who created a separate Ministry of AYUSH, considering the importance of the indigenous medical management system.

The Union Minister said that the Himalayan, Hilly, and North Eastern States of India have a very rich repository of medicinal herbs and plants and urged all the stakeholders to make use of them and promote the same at the global level.

Dr. Jitendra Singh congratulated Dr Niranjan Hiranandani, President of the apex industry body ASSOCHAM(The Associated Chambers of Commerce and Industry of India) and Deepak Sood, Secretary-General, ASSOCHAM for organizing the Global AyushMela and urged them to make it truly global through virtual mode during the pandemic times. 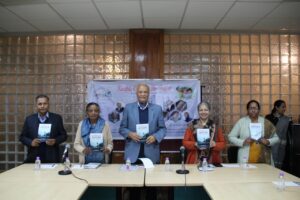 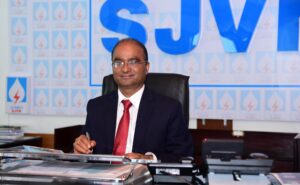