Shimla, Jan. 14 – The Great Himalayan National Park and Tirthan Wildlife Sanctuary have been ranked as the best managed protected areas in the entire country, with Sainj WLS also placed among the top 5 list. This was informed by Forest Minister Rakesh Pathania, today. He said the report on Management Effectiveness Evaluation (MEE) of National Parks and Wildlife Sanctuaries in India was released by Prakash Javedkar, Union Minister of Environment, Forest and Climate Change, Government of India, recently at New Delhi.

Forest Minister said that it is a matter of great satisfaction and pride that three of the top five best managed Protected Areas in the country are from Himachal Pradesh and this shows the commitment and sustained efforts of the Government towards conservation of its valuable forests and wildlife. Congratulating the Wildlife Wing, Park Managers and frontline staff for achieving this distinction, he urged them to keep on working hard and maintain the high standards of management. He also asked the authorities to adopt management strategies and actions as per the needs.

Rakesh Pathania said that MEE is globally accepted norm of evaluating the effectiveness of the management of the protected areas. The effectiveness of management is evaluated on the basis of multiple parameters and generally defines how well the National Park/Wildlife sanctuary is being managed. The evaluation process was done by the Wildlife Institute of India, Dehradun and nation-wide 146 National Parks and Wildlife Sanctuaries, including 13 protected areas of Himachal Pradesh, were assessed through a team of independent evaluators. The score is given for various parameters including staff position, provision of financial resources, degree of protection, peoples’ participation and awareness of the communities towards the conservation values. Against a national average of 62 percent GHNP and Tirthan WLS scored a high of 84.17 percent while Sainj recorded 82.5 percent.

He said that Himachal Pradesh has a network of 5 National Parks, 28 Wildlife Sanctuaries and 3 Conservation Reserves covering 8391.42 km2 which is 15 percent of the total geographical area of the state. 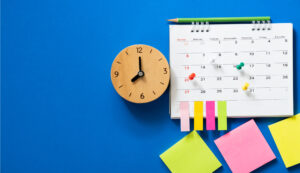 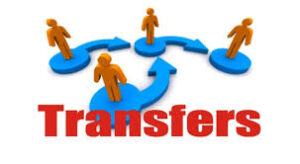 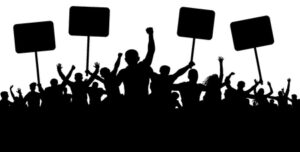