Chief Secretary said that the event would be graced by Union Home Minister Amit Shah and National BJP President Jagat Prakash Nadda. He said that to ensure success of the event all departments must work in co-ordination with each other. He said that proper seating arrangements should be made for dignitaries, keeping in view the weather forecast.

He directed the officers to ensure full day rehearsal of Golden Jubilee function one or two days prior to the event. He said that additional LED screens should be put up at the Ridge, so that people could watch the telecast of the programme and also directed to make proper arrangements for seating of media persons.  He said that live telecast of the function through LEDs in all 68 Assembly Constituencies of the State besides all district headquarters. He said that all those departments participating in the exhibition should use better mediums to showcase the developmental journey of the State.  He also directed the officers to make proper arrangements for safety and sanitation during the event. 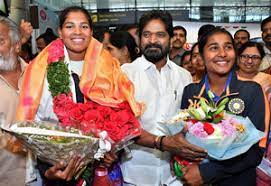 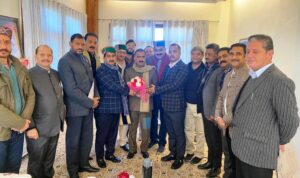