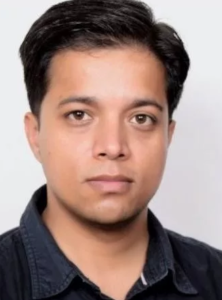 Deputy Commissioner Vivek Bhatia issued final orders for delimitation of the names and wards of newly formed Gram Panchayats in all the development blocks of the district, using the powers conferred under Rules 3,4,5 and 6 of Panchayati Raj (Election) Rules, 1994.

The order by the DC stated that all sub-divisional officers (civilians) of the district were authorized to hear objections and suggestions on the newly formed panchayats. After the resolution and amendments made by the Sub Divisional Officer (Citizen) on the objections and suggestions received, the Deputy Commissioner has issued the final orders for delimitation of the names and wards of newly formed Gram Panchayats in all the development blocks.

According to the order issued, newly formed village panchayat Palyur, Kuraina, Sidhkund, Nihuin, Sillagharat under development block Chamba, The names of wards of Ghaghrota, Pukhari, Hamal, Jadera and Gram Panchayat Chambi and final orders for delimitation of wards have been issued.

Similarly, Brangal and Hadla Gram Panchayats are included under the development block Saluni.

Orders have also been issued to put a copy of the order on the notice board of the concerned gram panchayat so that the public can get complete information.