BJP state incharge Avinash Rai Khanna while presiding over a meeting for the 7 frontal units and 12 cells of BJP said that for the mission repeat 2022 frontal units and cells of BJP will play a vital role.
In the meeting held Virtually today the roadmap for mission repeat 2022 was discussed extensively with the state president Suresh Kashyap state co charge Sanjay Tandon and organisational secretary Pawan Rana, with all the front unit and cell heads present in the meeting.

He said that all the units and sales will extensively work at booth level which is core working ground of BJP. In times to come the people who have taken benefit from the centre or the states schemes will be contacted by BJP workers at booth level it was also discussed in the meeting that approximately 150 farmers per polling station are been benefited bye the Kisan Samman Nidhi. This shows the seriousness of the Narendra Modi government towards the farmers of the state. He further  said that Yuva Morcha will be making 20 youth per polling station and Kisan Morcha will be making 15 Kisan per polling station similarly Mahila Morcha will be appointing 20 women per polling station. This truly displays the art of booth management of Bhartiya Janata party thud making evident that BJP will definitely achieve the target of Mission repeat this time in state. 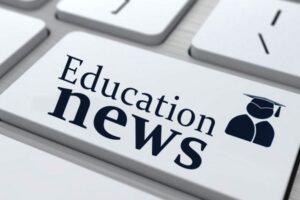 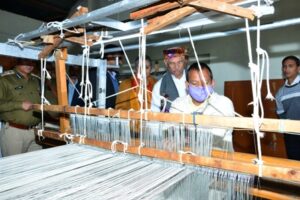 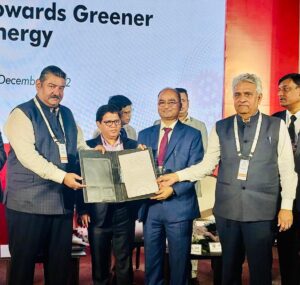