“With today’s decision India is sending out a positive message to the world that we are active in this area & we do not tolerate health & environmental hazard”, said the Union Environment Minister, Shri Prakash Javadekar at a press briefing in New Delhi.

Seven chemicals that are hazardous to health & environment have been banned. India is sending out a positive message to the world that we are active in this area & we do not tolerate health & environmental hazard.#CabinetDecisions pic.twitter.com/KShaBh34yM

The Stockholm Convention is a global treaty to protect human health and environment from POPs, which are identified chemical substances that persist in the environment, bio-accumulate in living organisms, adversely affect human health/ environment and have the property of long-range environmental transport (LRET).

Exposure to POPs can lead to cancer, damage to central & peripheral nervous systems, diseases of immune system, reproductive disorders and interference with normal infant and child development. POPs are listed in various Annexes to the Stockholm Convention after thorough scientific research, deliberations and negotiations among member countries.

The Cabinet’s approval for ratification of POPs demonstrates India’s commitment to meet its international obligations with regard to protection of environment and human health. It also indicates the resolve of the Government to take action on POPs by implementing control measures, develop and implement action plans for unintentionally produced chemicals, develop inventories of the chemicals’ stockpiles and review as well as update its National Implementation Plan (NIP). The ratification process would enable India to access Global Environment Facility (GEF) financial resources in updating the NIP.

The Cabinet further delegated its powers to ratify chemicals under the Stockholm Convention to Union Ministers of External Affairs (MEA) and Environment, Forest and Climate Change (MEFCC) in respect of POPs already regulated under the domestic regulations thereby streamlining the procedure.

India had ratified the Stockholm Convention on January 13, 2006 as per Article 25(4), which enabled it to keep itself in a default “opt-out” position such that amendments in various Annexes of the convention cannot be enforced on it unless an instrument of ratification/ acceptance/ approval or accession is explicitly deposited with UN depositary. 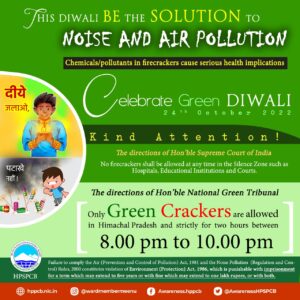 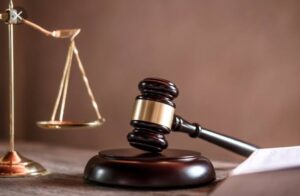 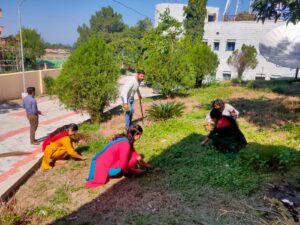